“The brilliant colors, the flat layers of paint, and the compositions recall onscreen images, leading to the impression that the Bannermen are a user interface for a computer game. The virtual world’s armory or weapons chamber is presented as just such a user interface, through which players can assemble selected armor and weapons for their avatars. At the start of a game the user has to choose a player and may equip it with armor, helmet, weapons, and other accouterments to prepare it for battle in virtual war. Depending upon the game’s historical site, virtual heroes can appear against a historical medieval background, or as star fighters in a utopian vision of the future. (…) The canvas becomes a screen.” 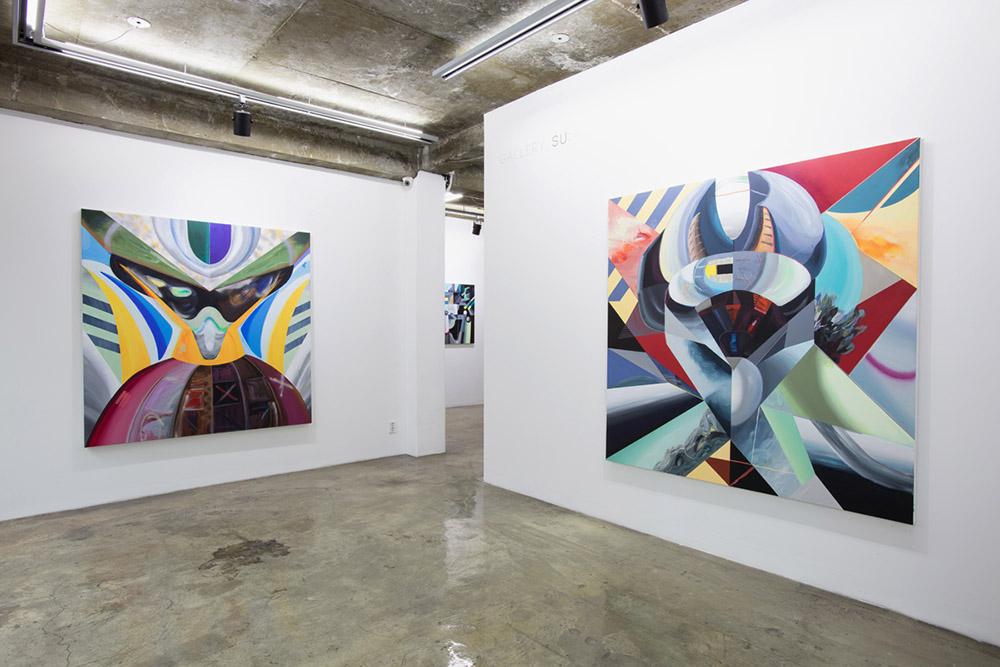 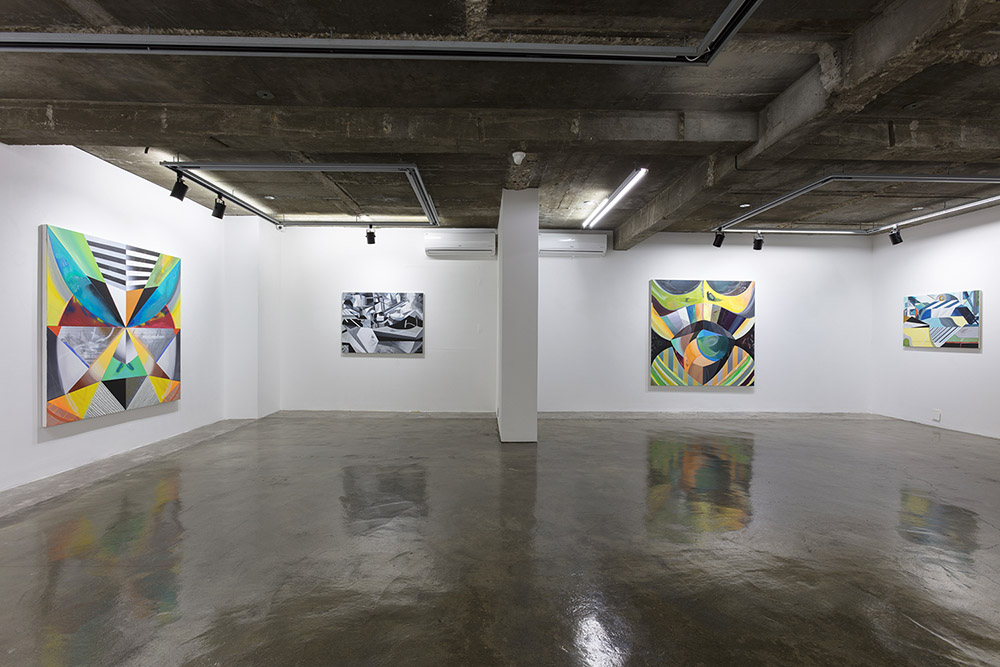 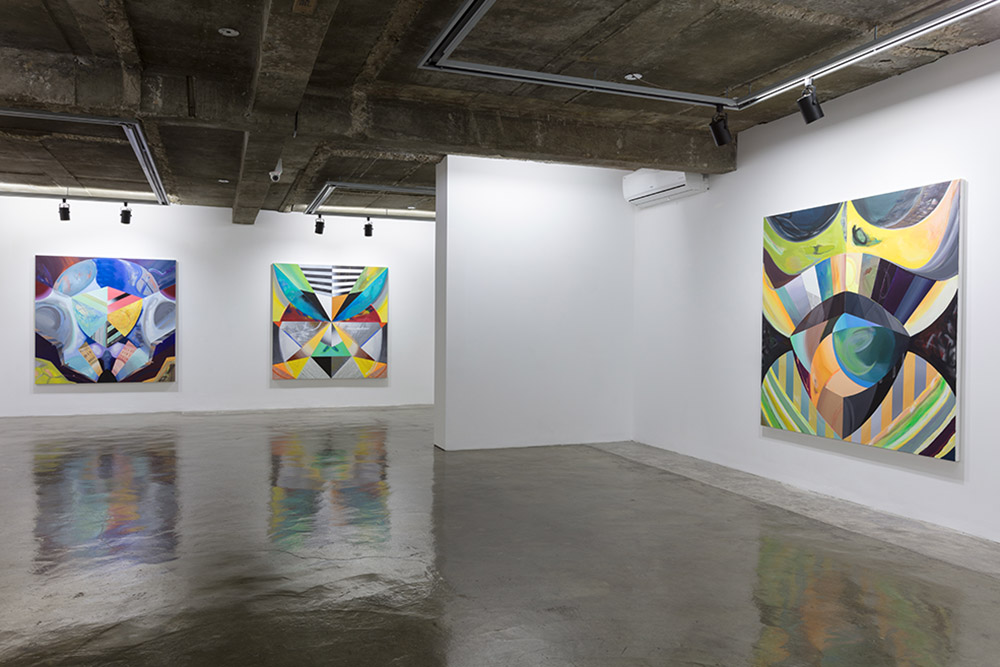 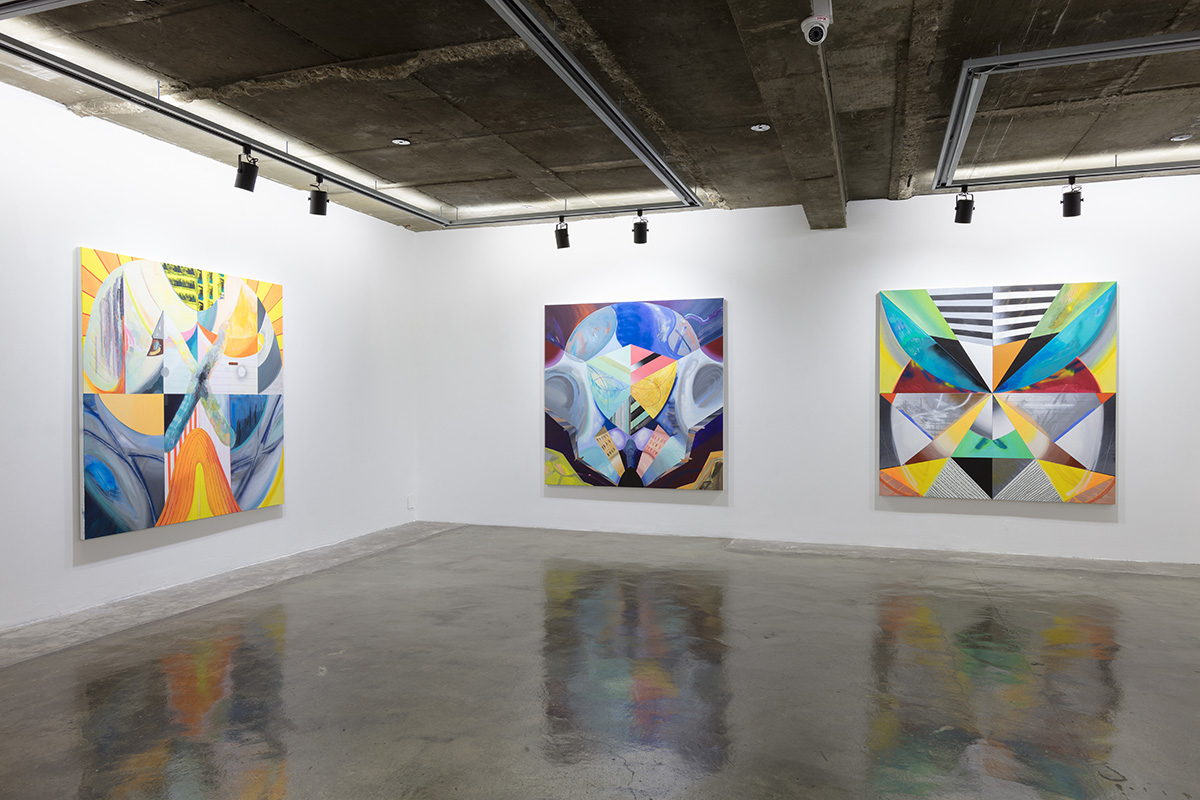 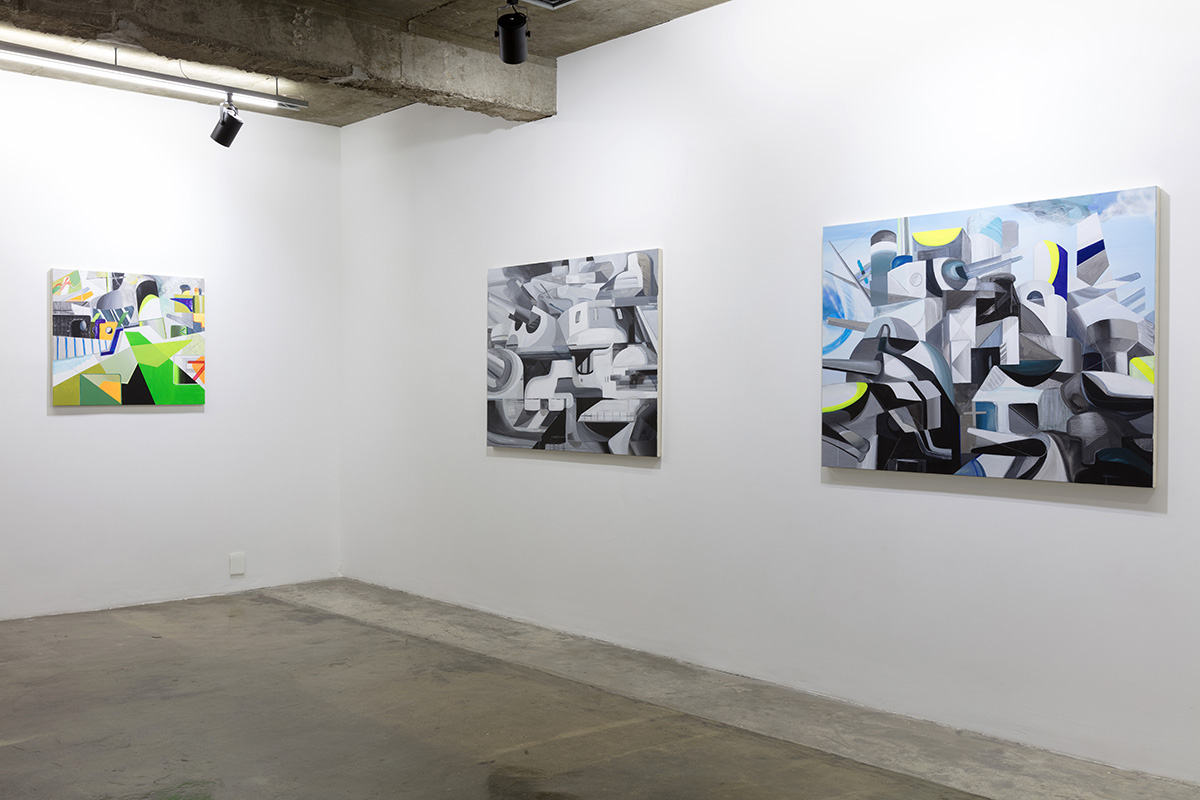 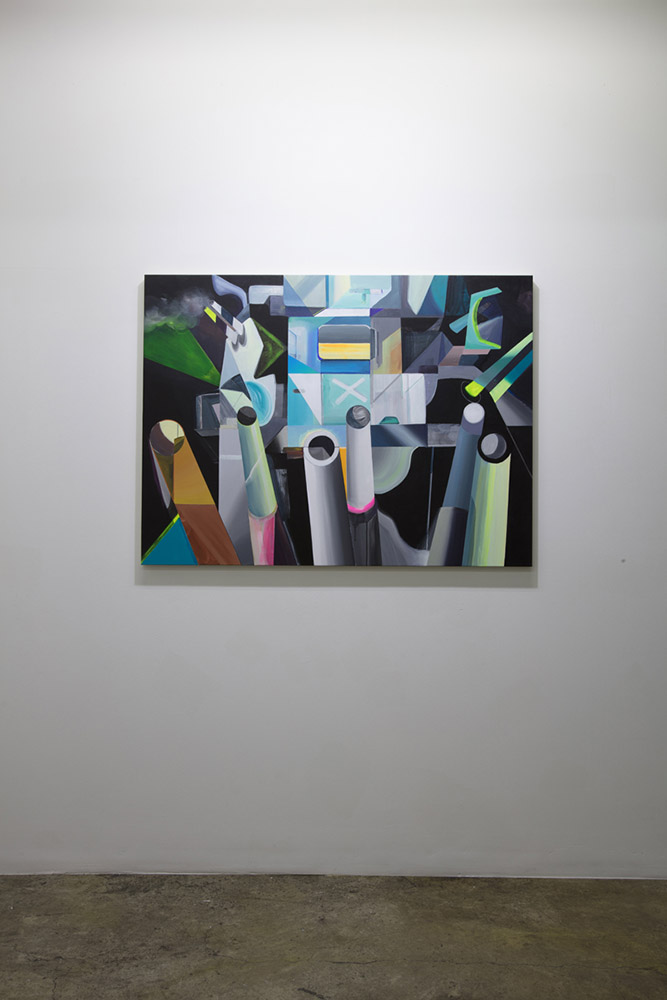 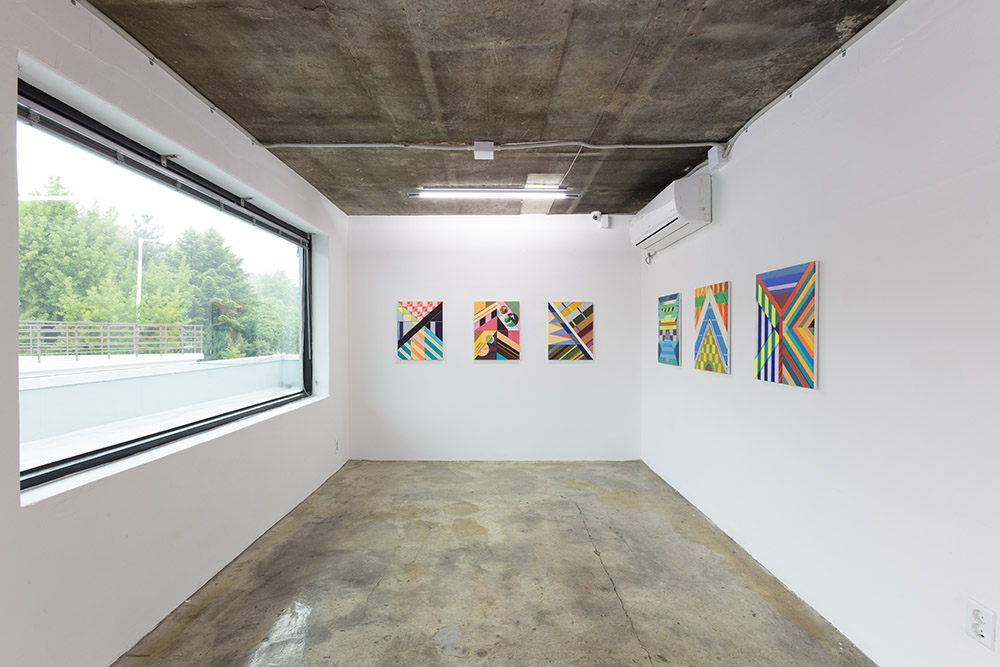 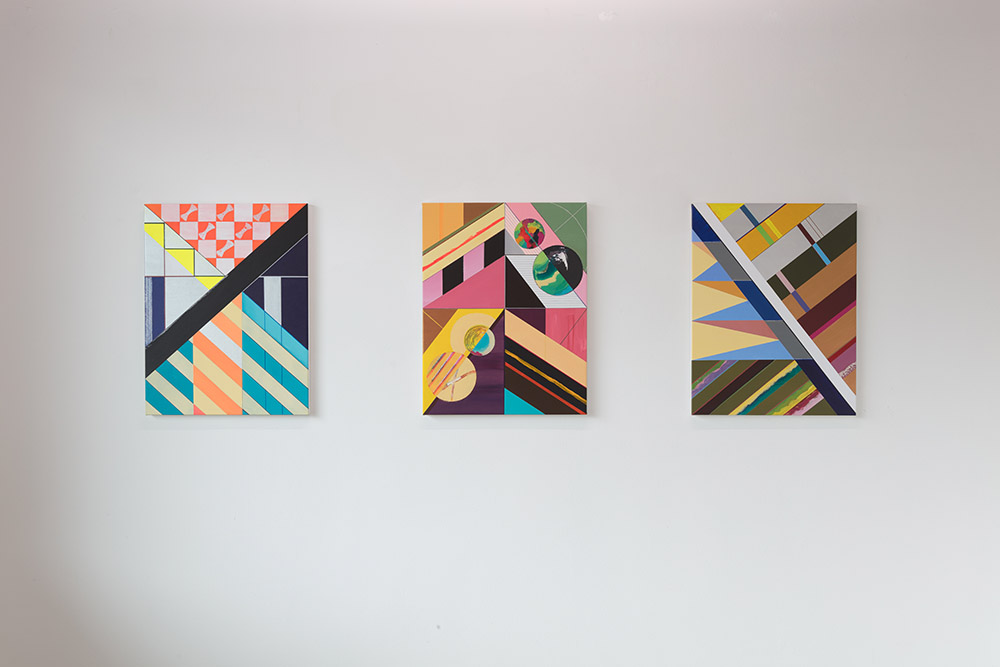 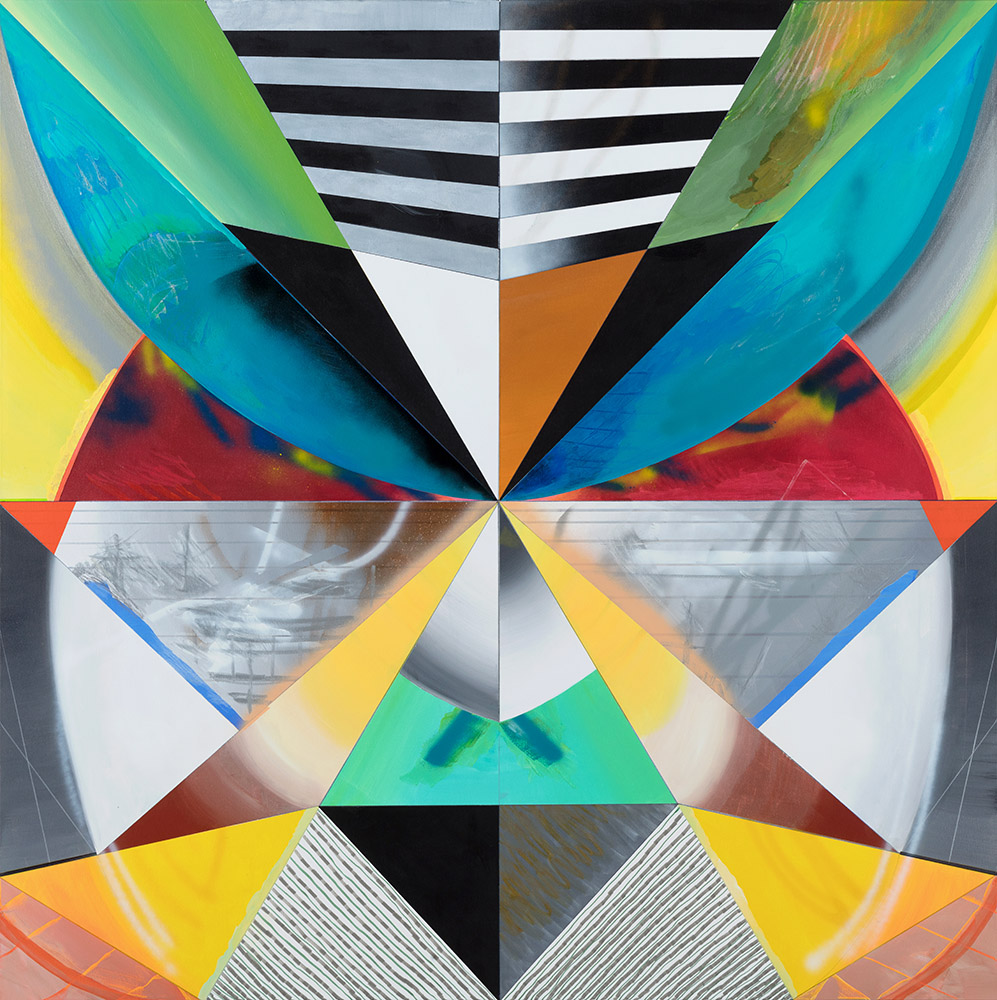 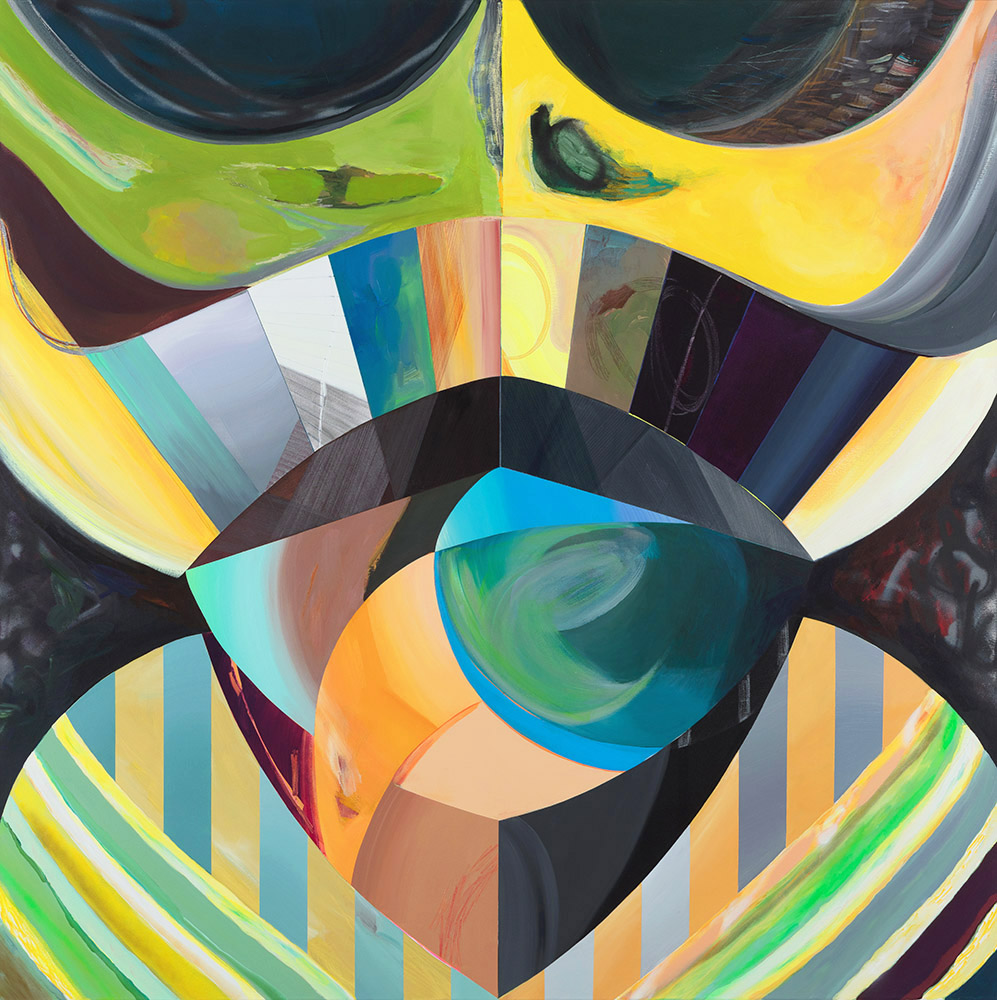 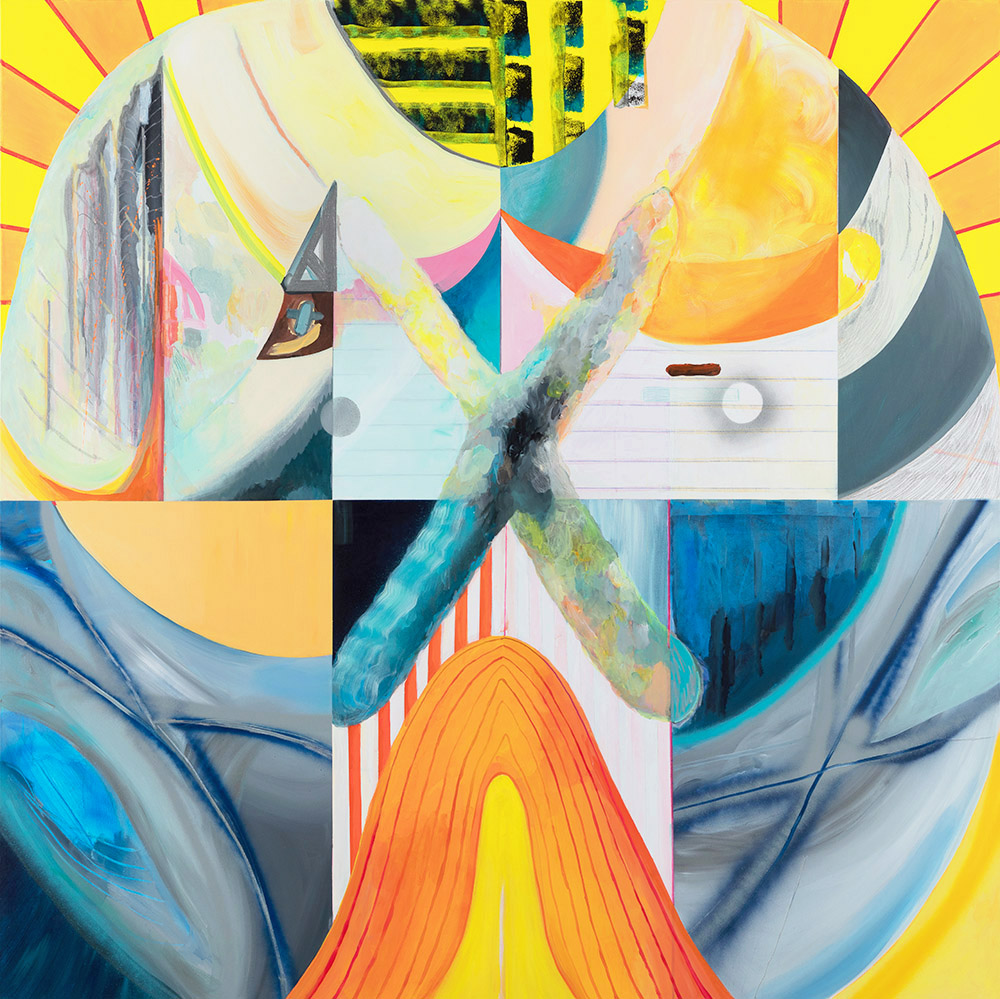 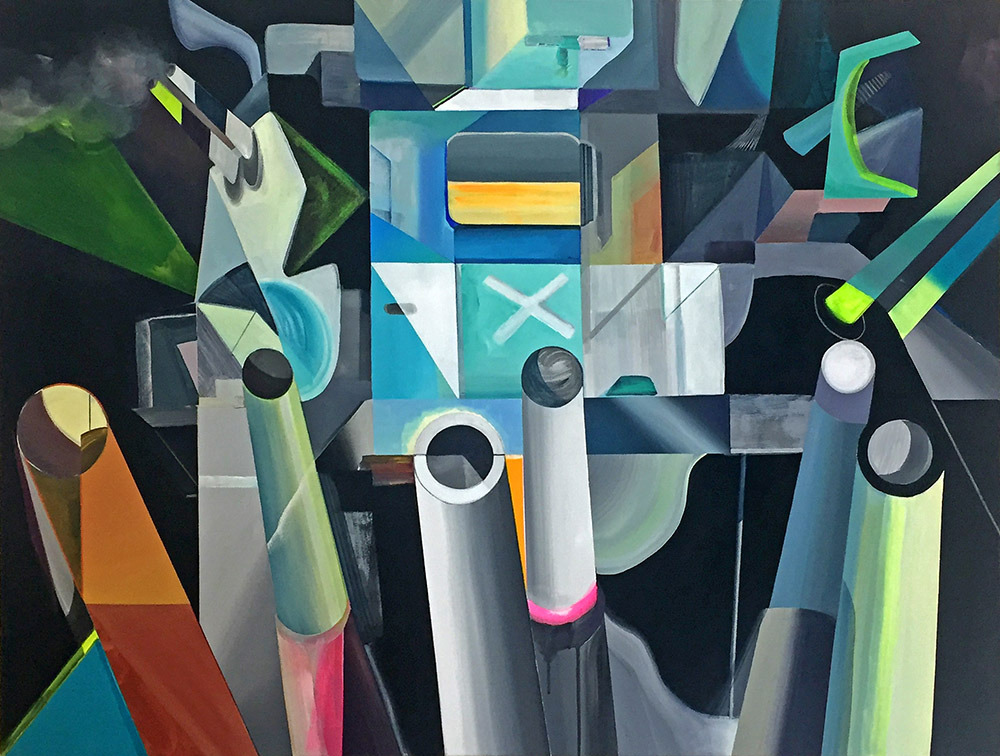