Smile Without A Face

For Ce Jian, a young painter, the question of how a painting can reveal itself has become a primary concern. She chose to backtrack to the core of painting and to trace the connection between the established paradigms of pictorial history in order to find the “legitimacy” of her current individual practice. For she believes that painting, as a traditional media of historical dimension, offers her more response and feedback, on the part of the latecomers, to their predecessors’ pictorial experience than pure and isolated linguistic copies.

In her recent works, the pictorial tradition is no longer the chronology of art history but a synchronical superposition of forms and ideas. In practical terms, she produces and reveals on the one hand “layers” on the plane canvas based on the difference between acrylic and oil paint, joining the graphic experience of the digital era with the search for modern pictorial forms. On the other hand she highlights the mutual infiltration of ideas (textual) and visual (representational) exchange between painting, photography and modern design by means of analyzing, representing and formally reconstructing classic images as themes. Meanwhile, well aware that in a world flooded with images, she is merely one of a multitude of image producers, Ce Jian refers to the Cheshire Cat in Alice’s Adventure in Wonderland to reveal the unreal virtuality of painting beyond any action. 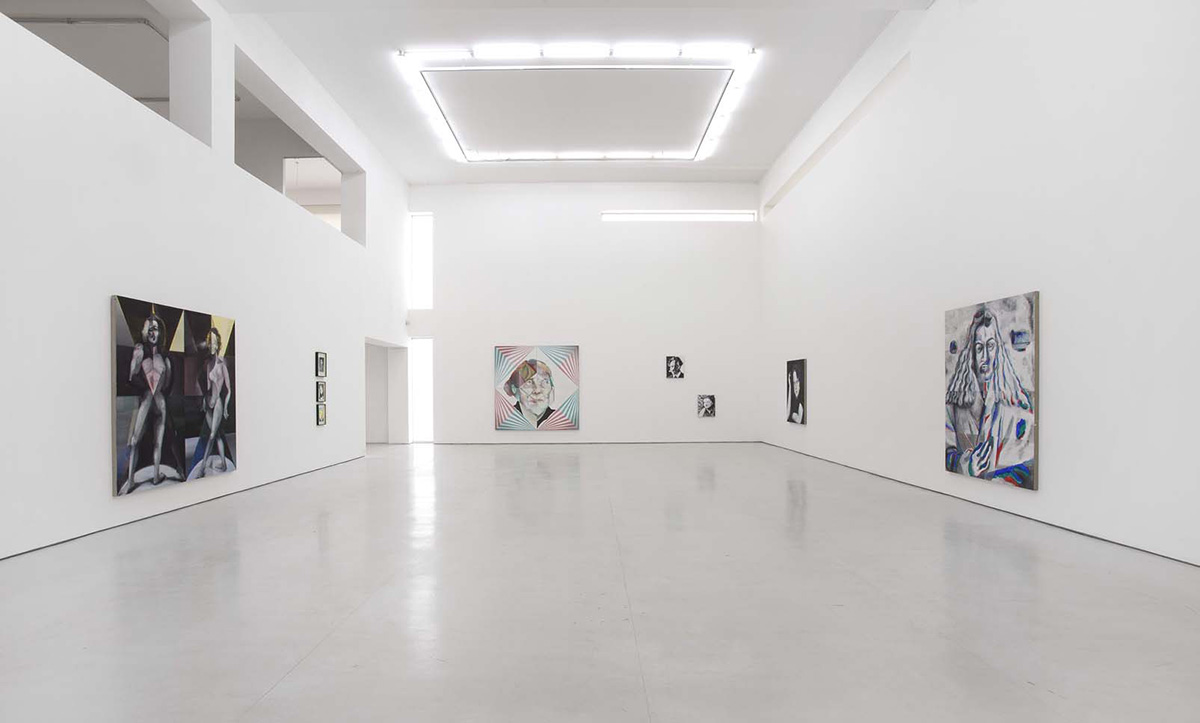 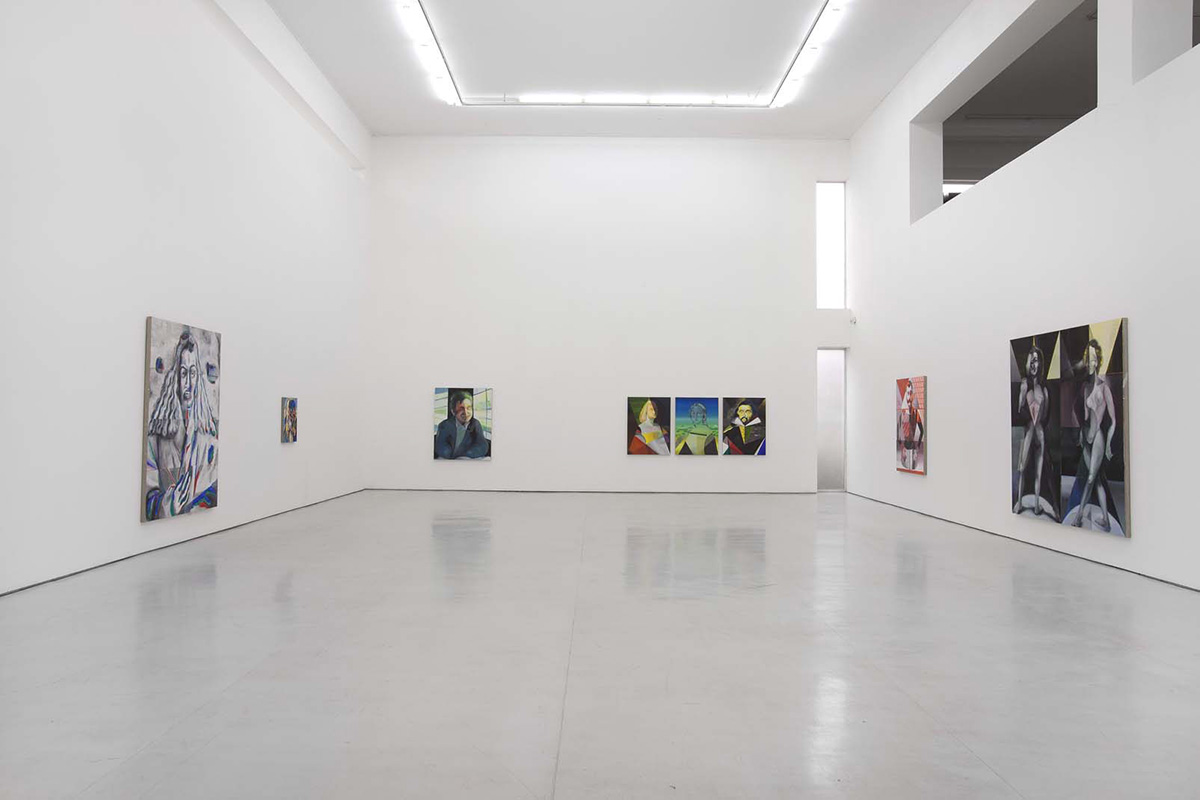 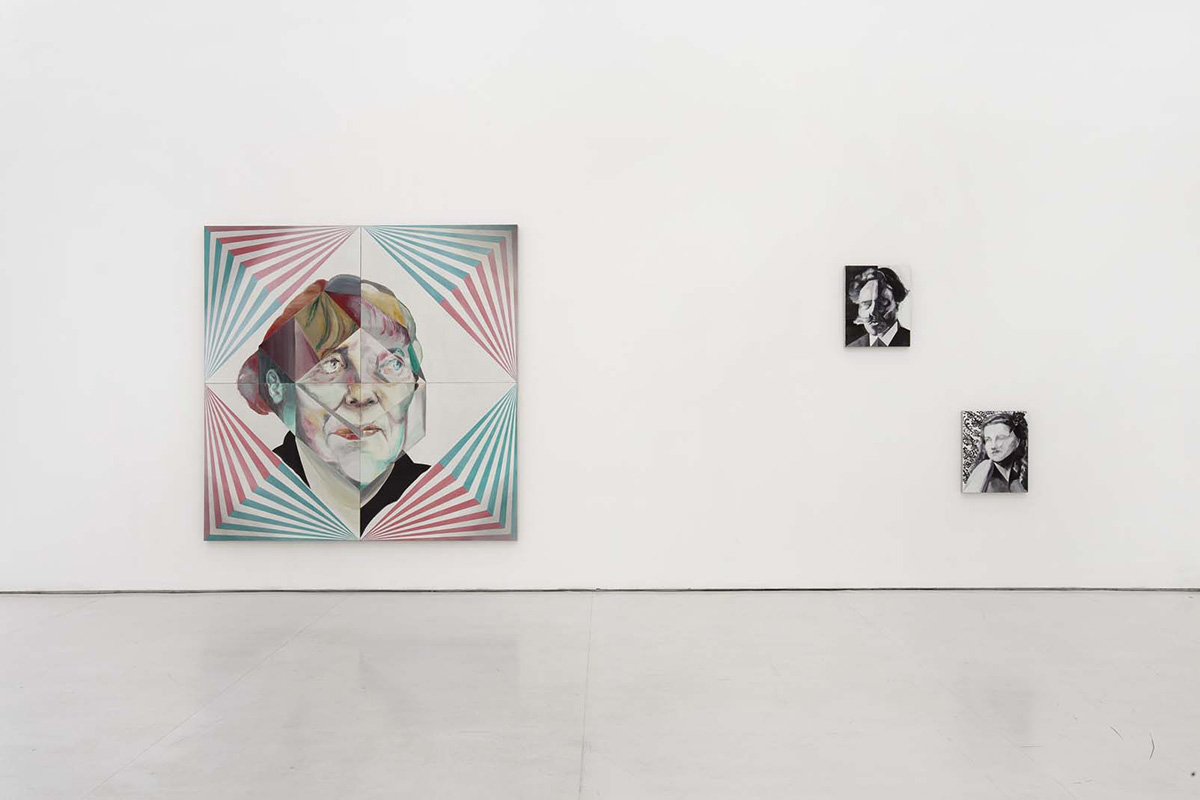 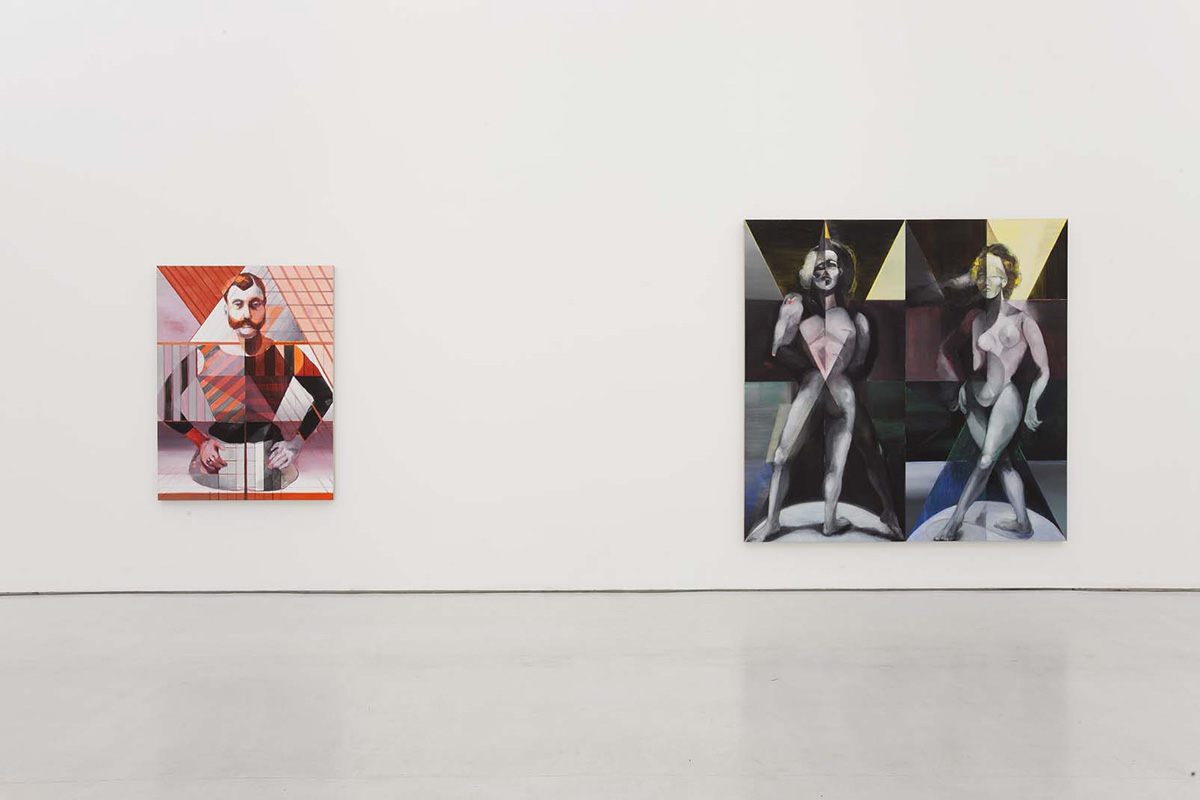 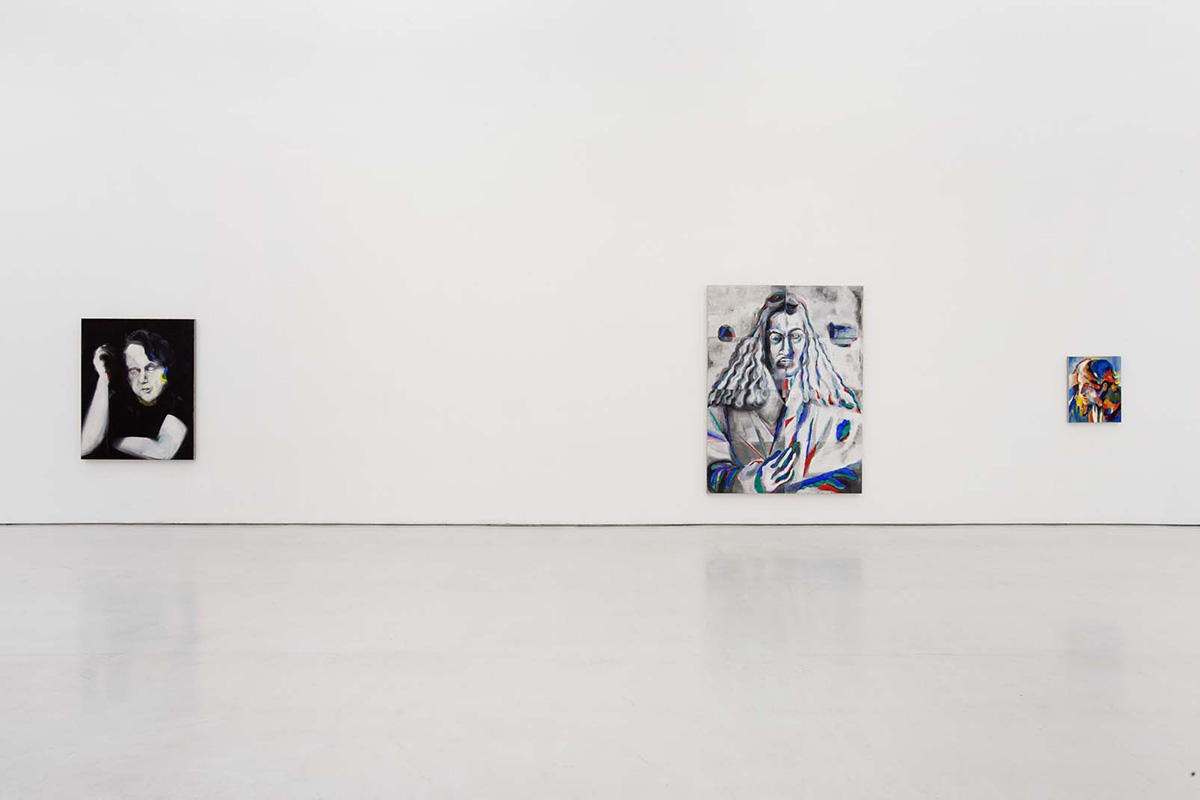 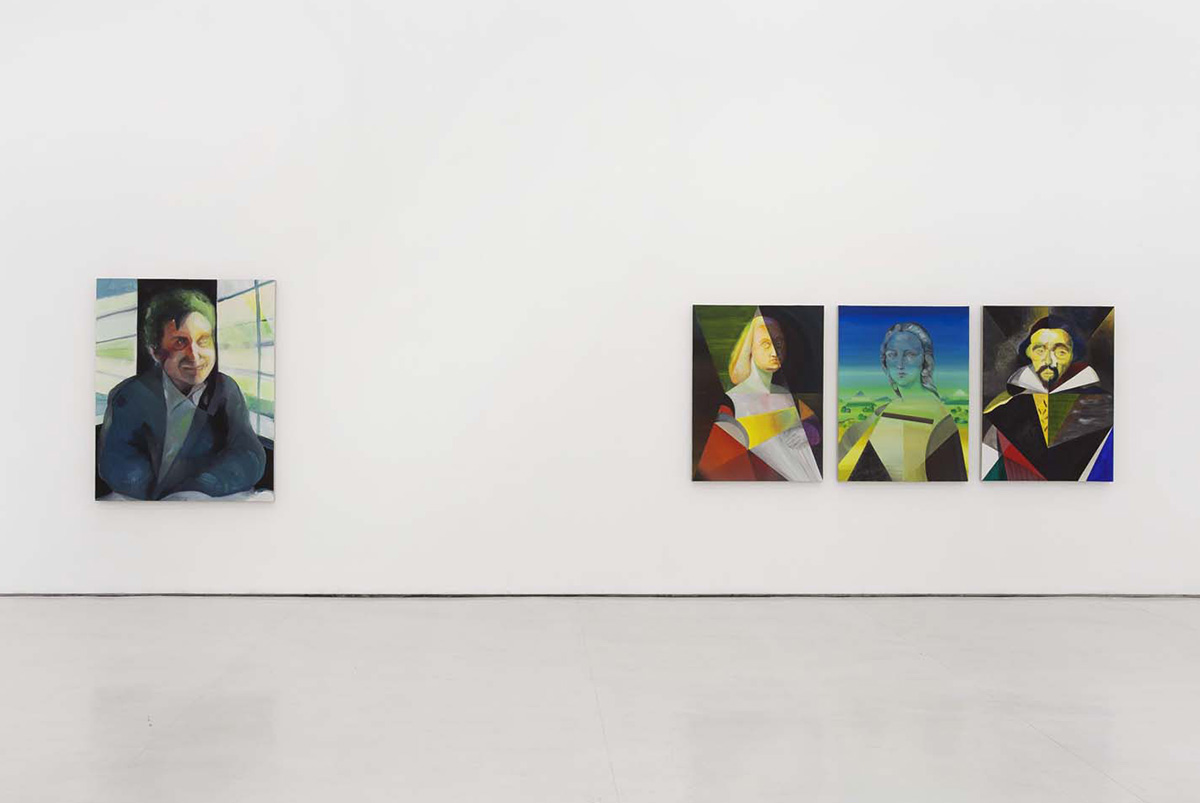 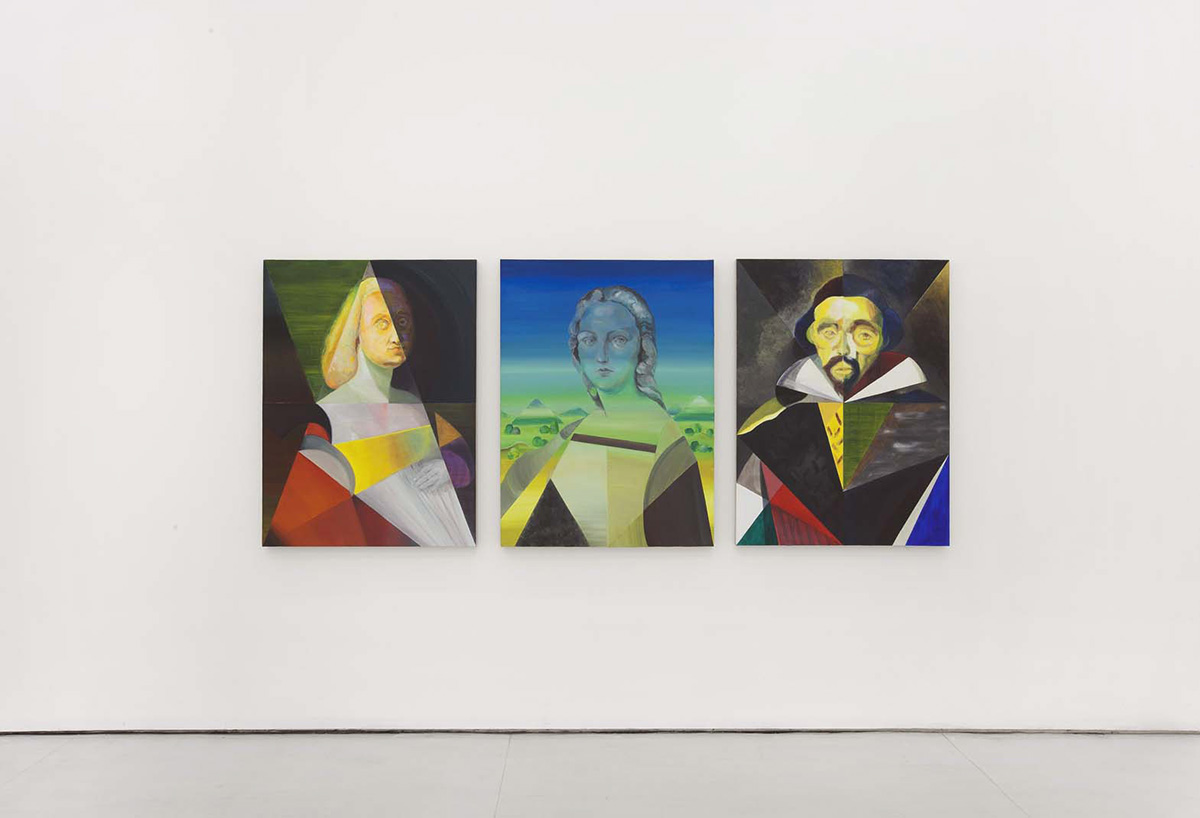 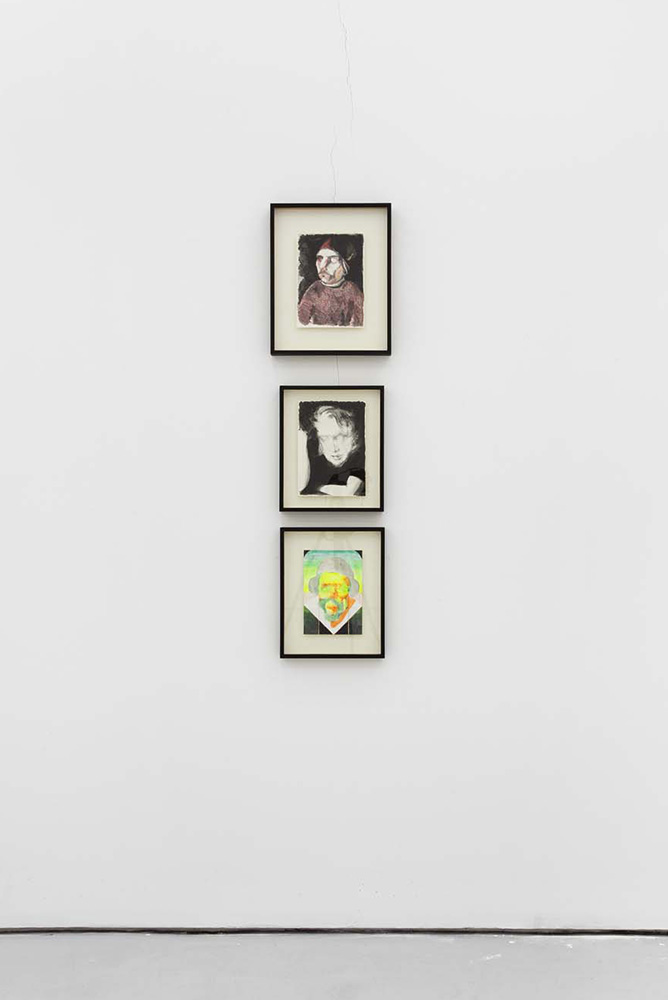 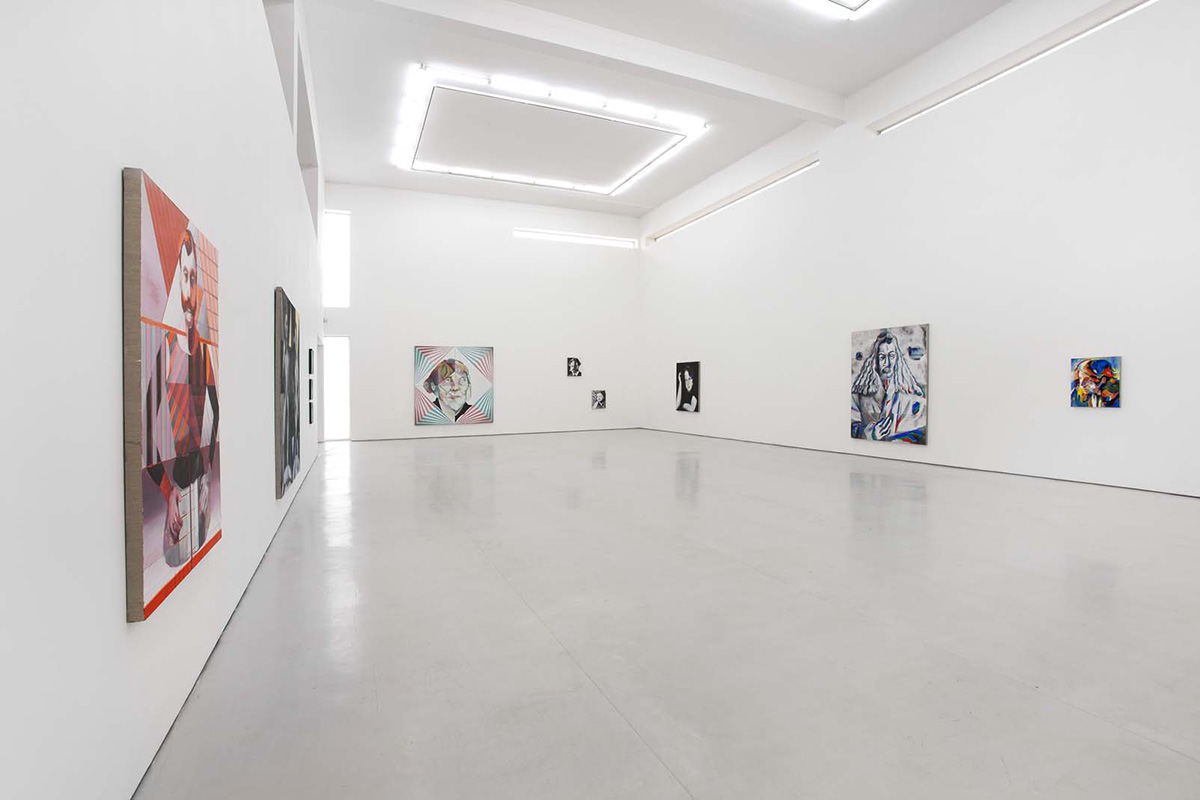 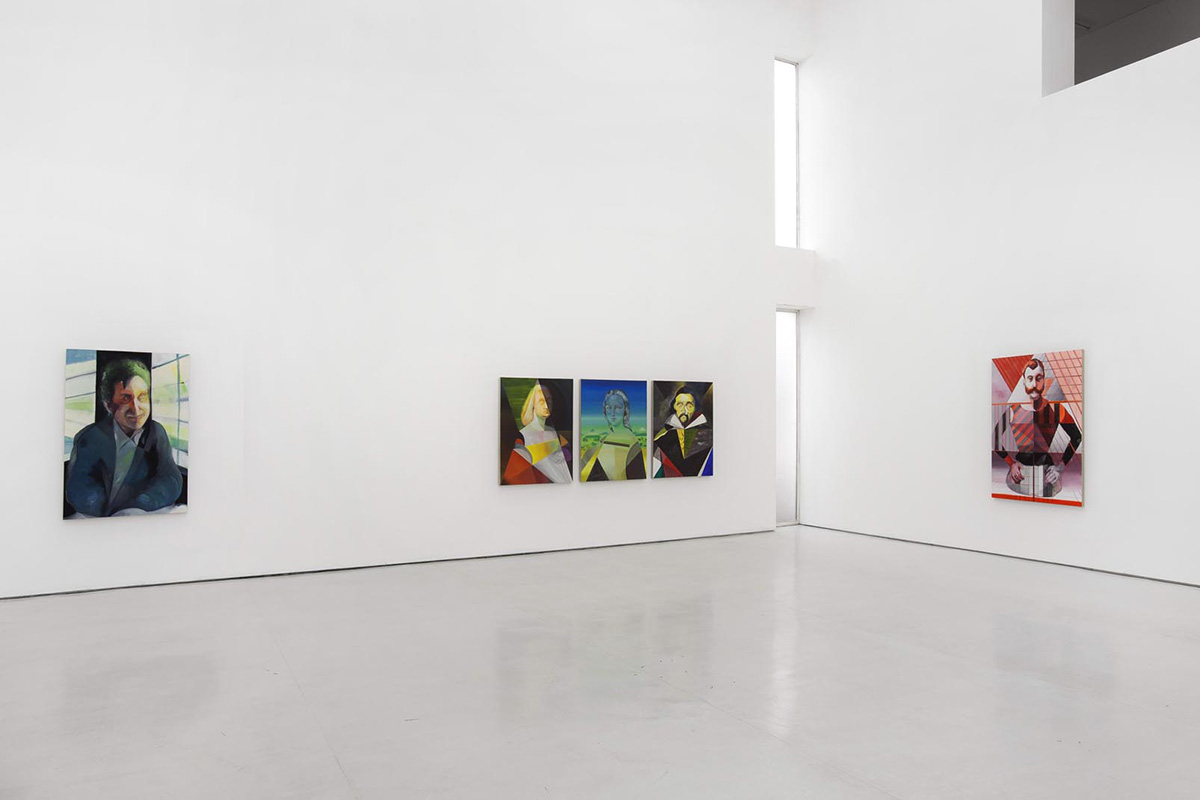 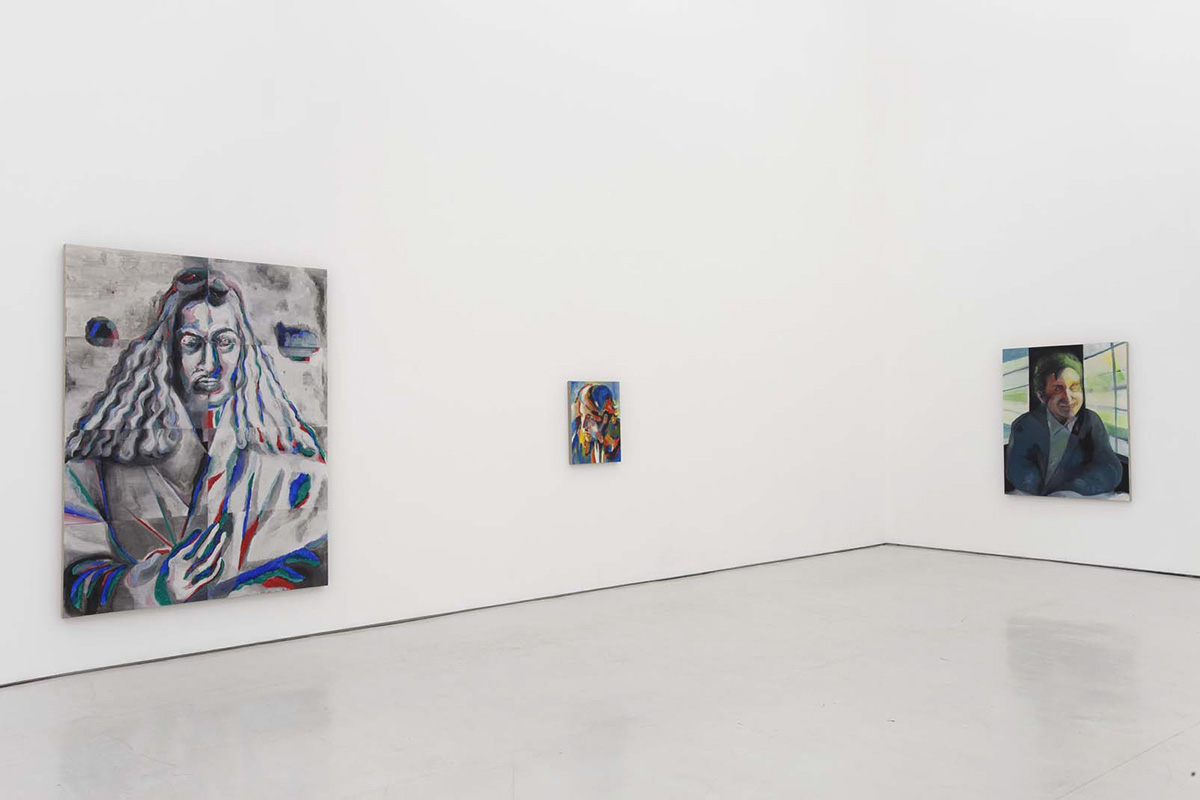 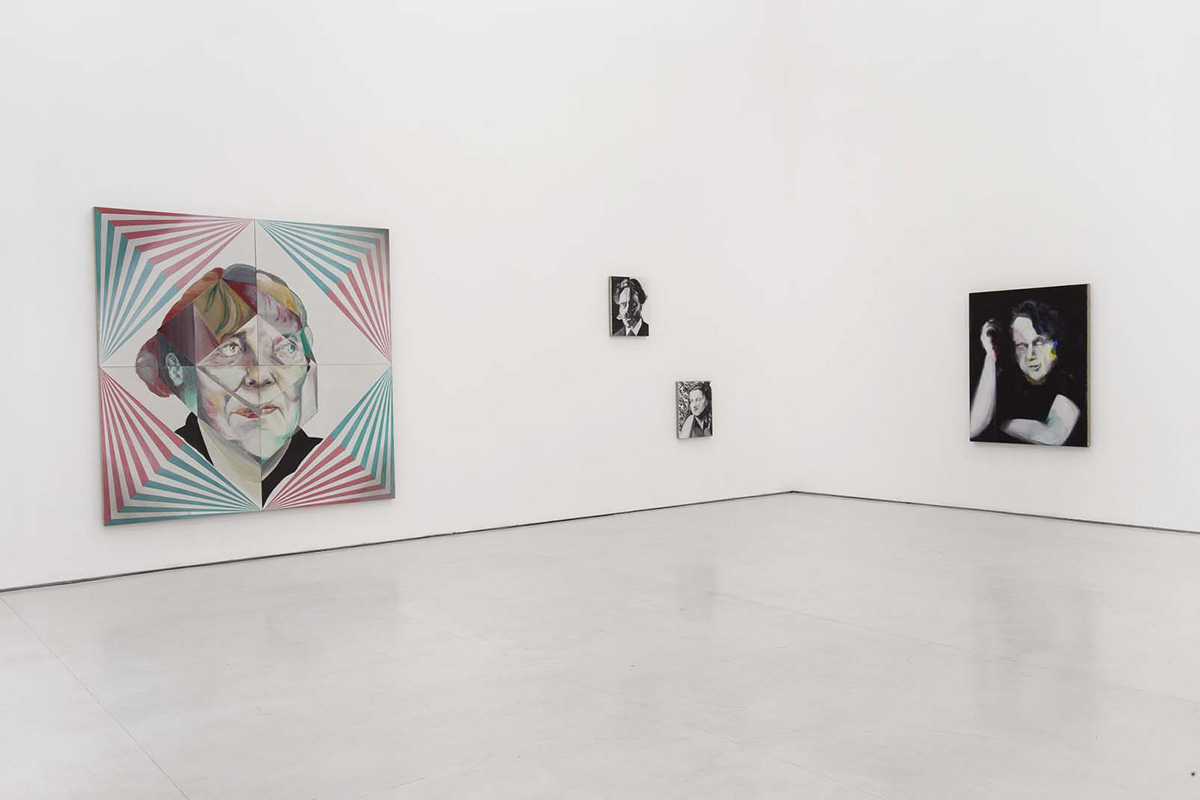 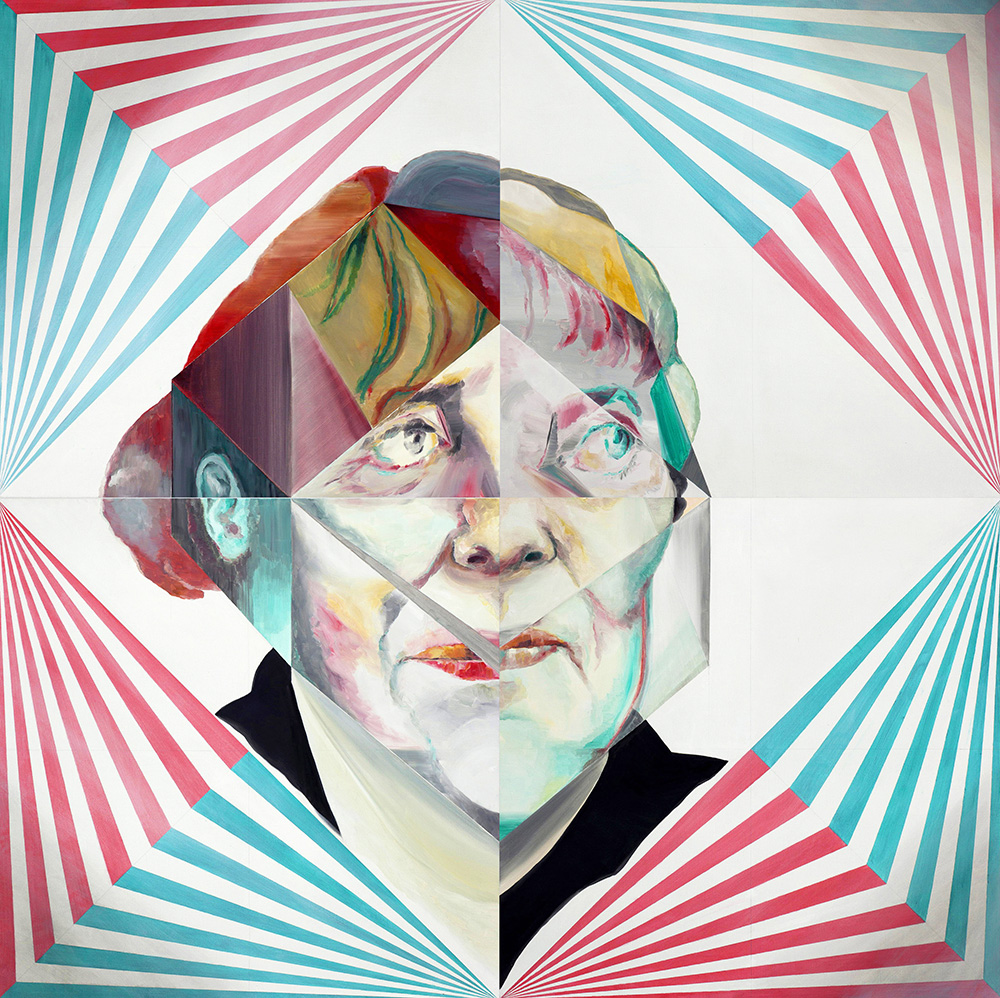 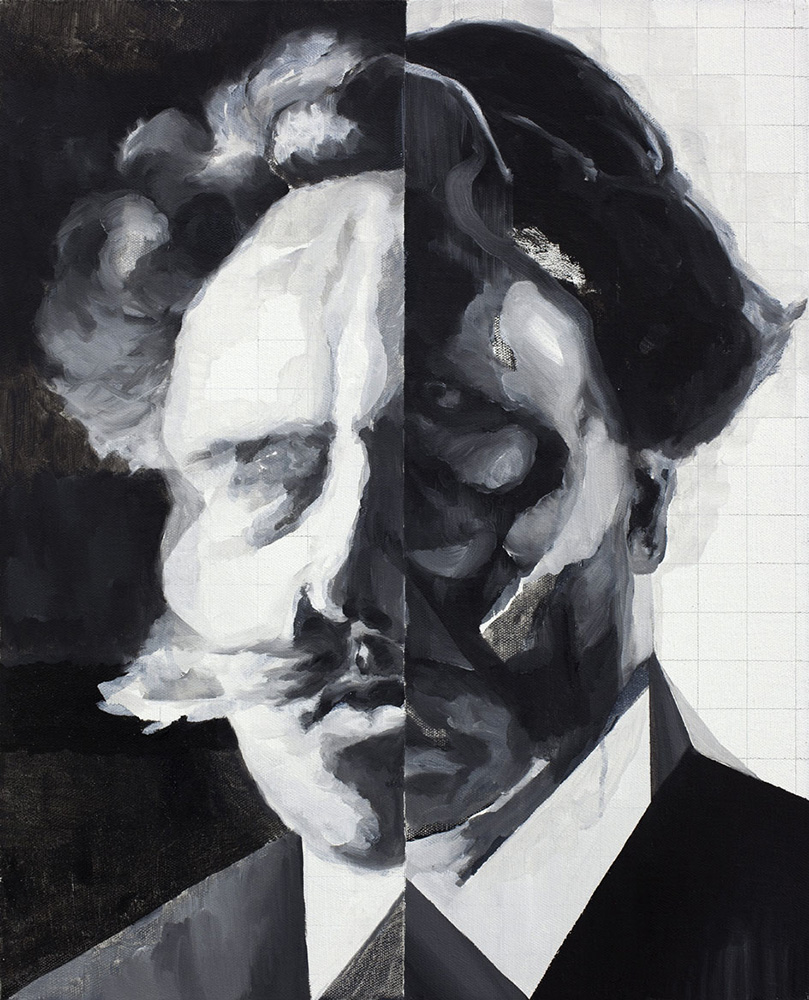 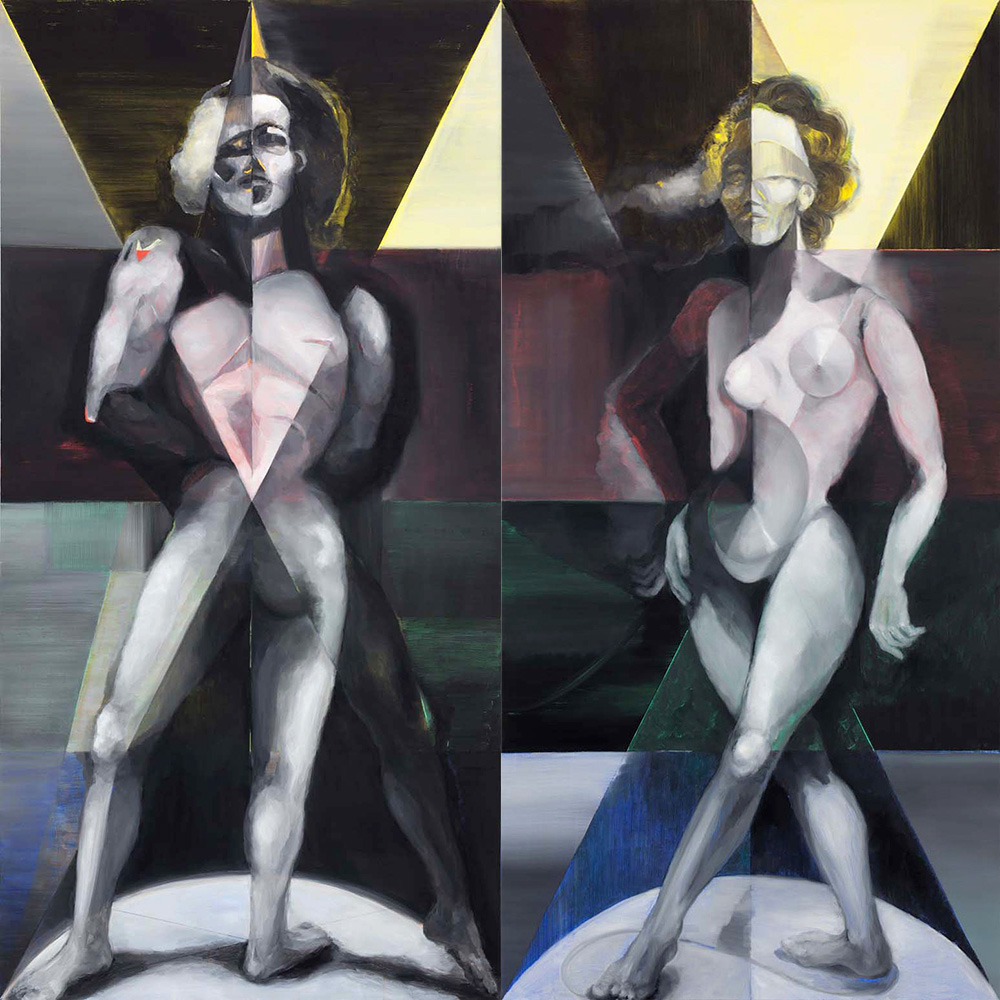 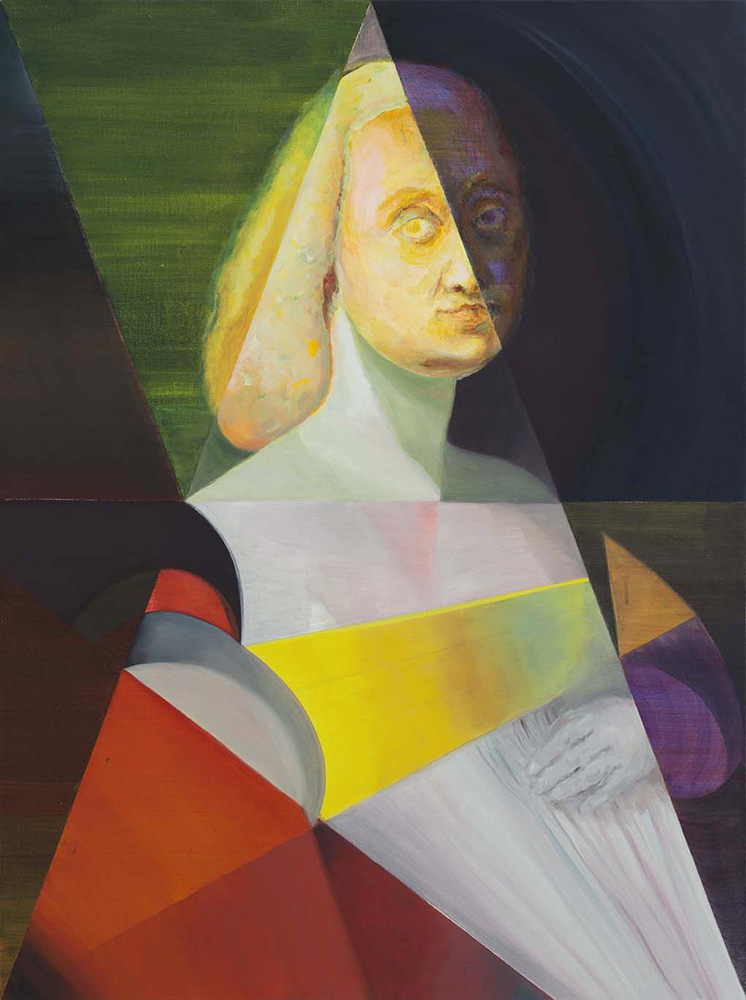 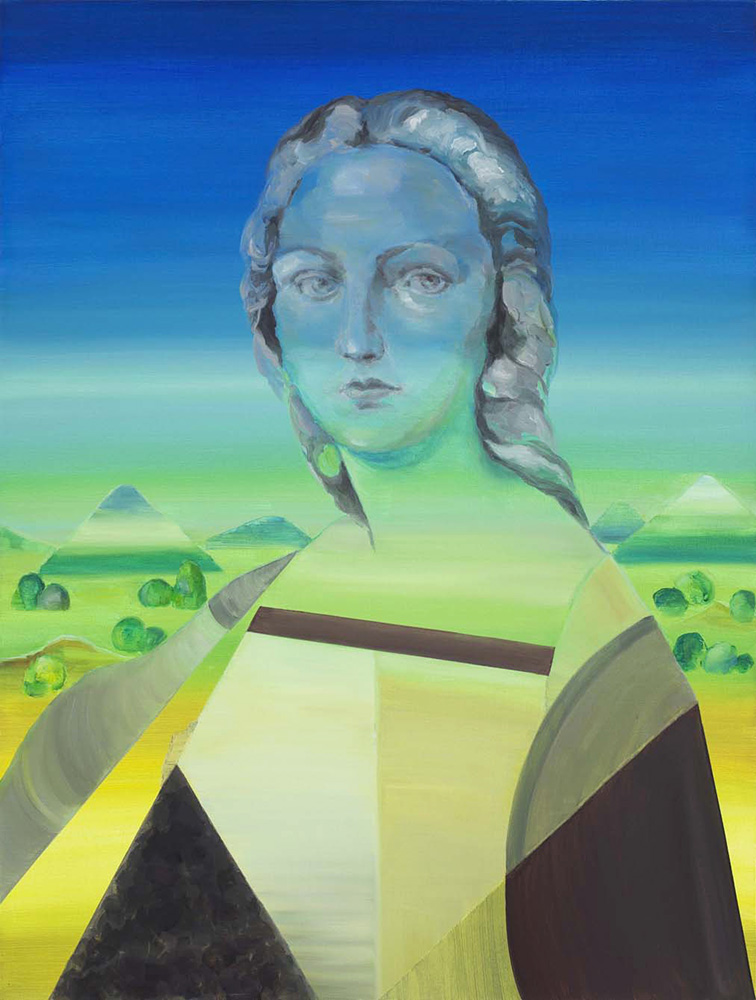 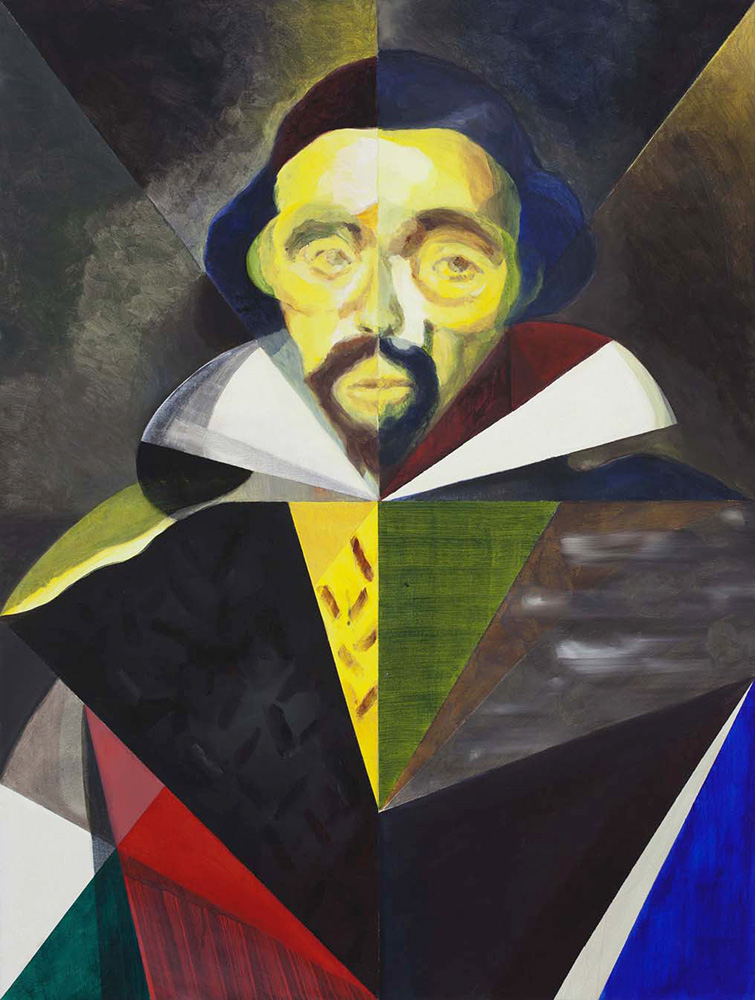 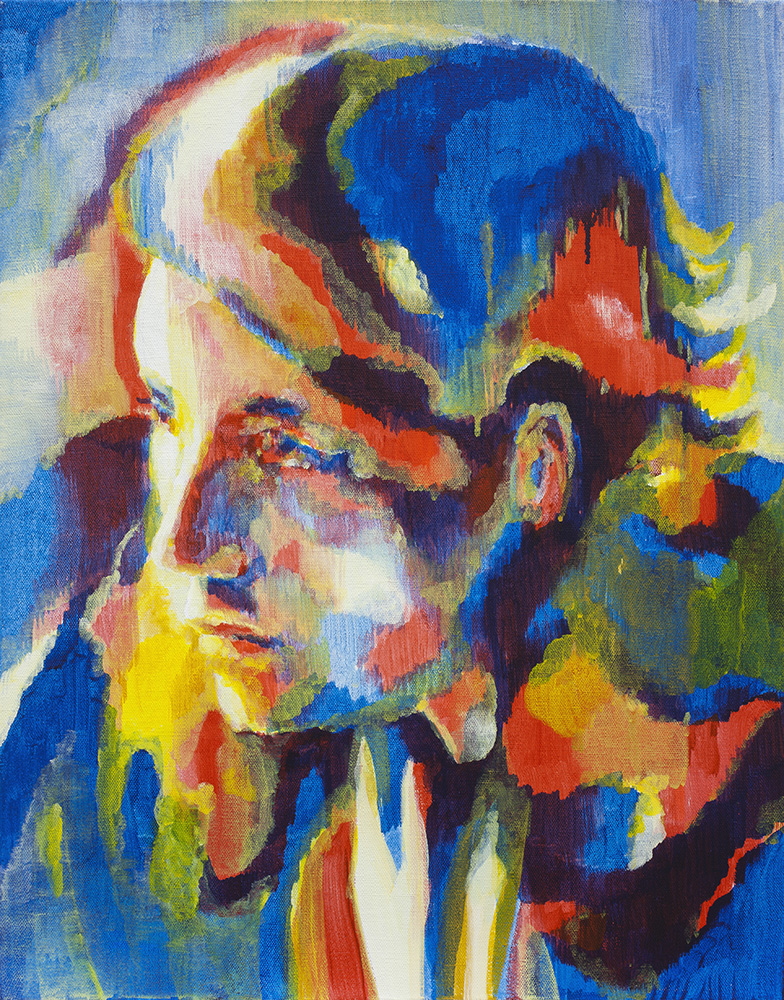 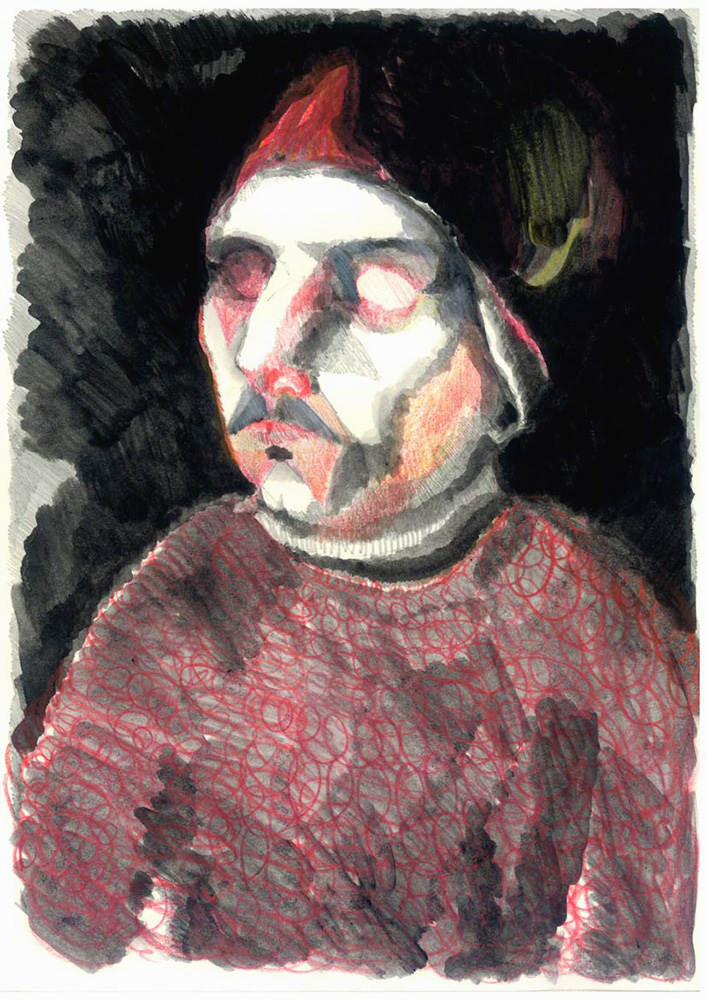 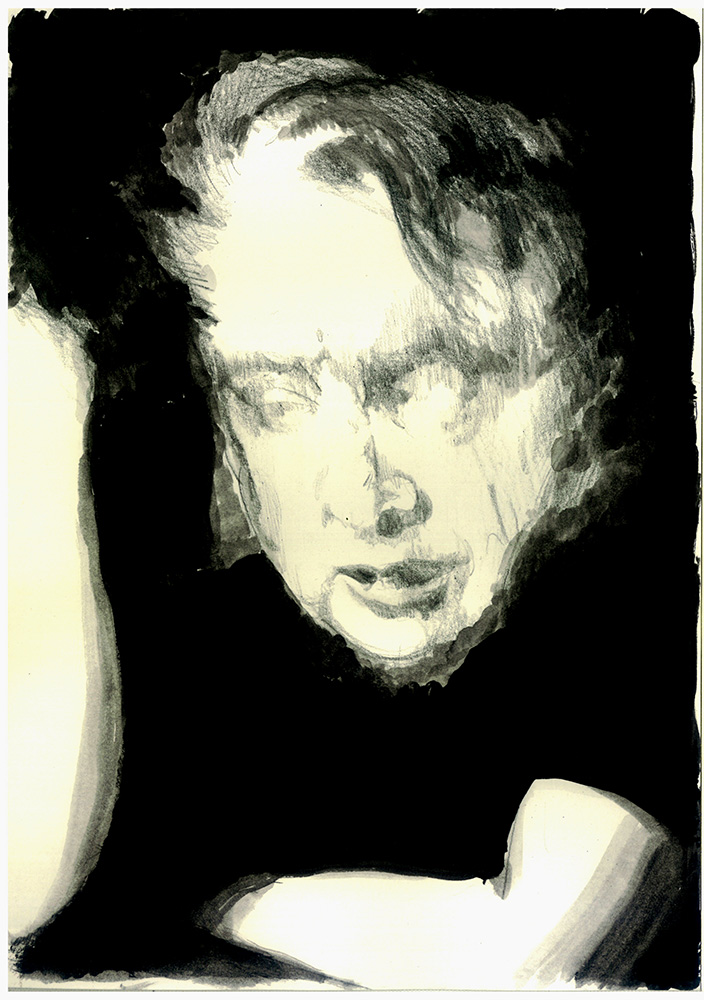 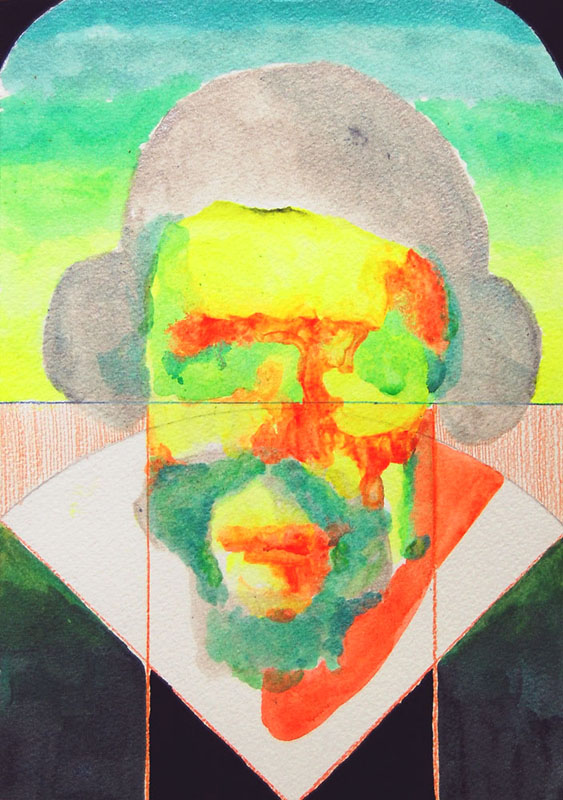