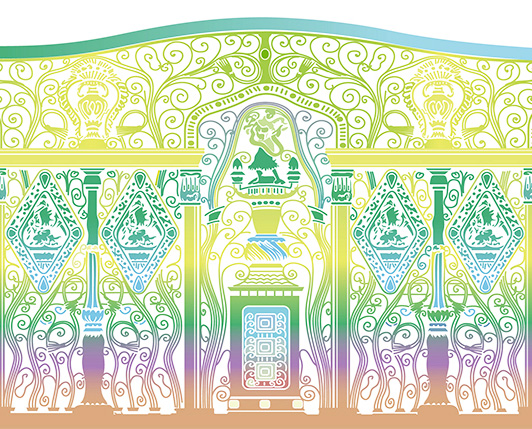 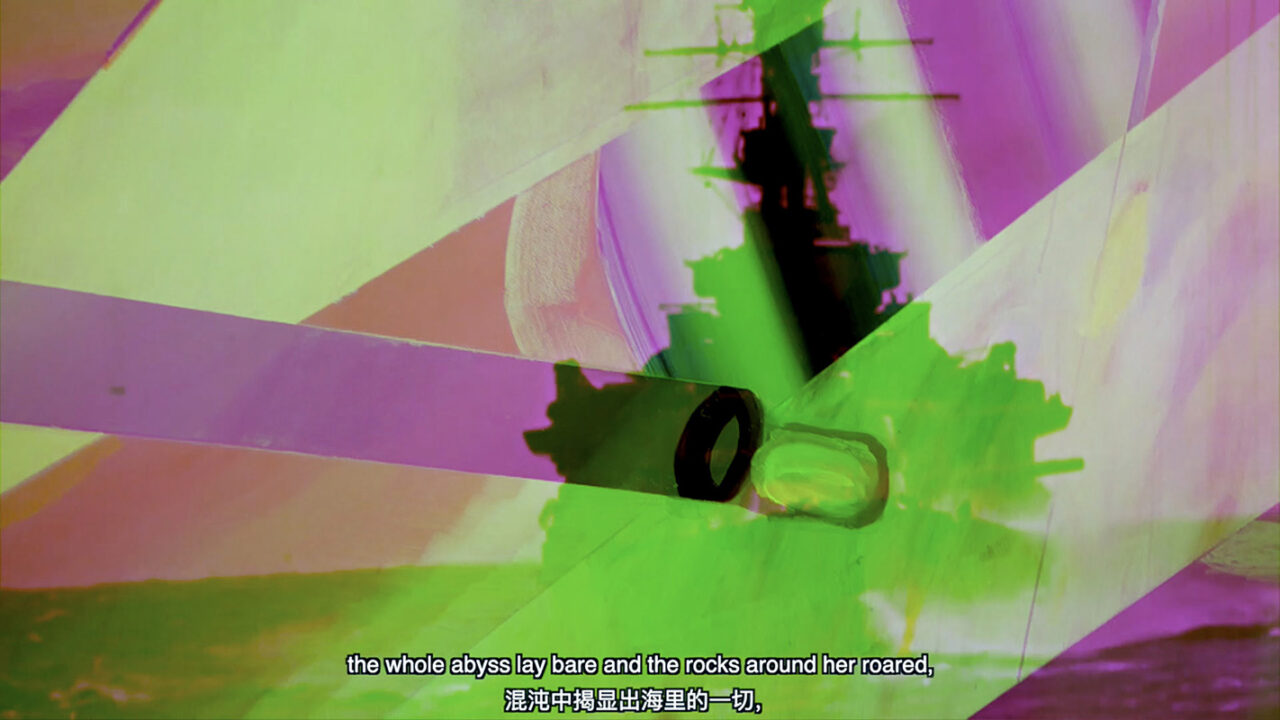 The video Scylla – A Fragment is a multi-layered montage that combines storytelling with the abstract camouflage of the Armada paintings. Moving detail shots from the painting series appear next to virtual sky and seascapes, artificial thunder from screen-savers and sleep videos, as well as original historical footage from World War II.

A computer-generated voice reads out excerpts from Homer’s Odyssey, featuring Odysseus’s son Telemachos, the Spartan King Menelaos, the nymph Circe who warns Odysseus of the monster Scylla – and finally, Odysseus’ tragic encounter with the monster itself. Recorded details from the Armada
paintings merge dynamically with film documents from 1941, where a clash between the legendary British battleship Hood and the German Bismarck led to a military catastrophe and the eventual destruction of both ships.
Tragedy, heroism, and the aesthetics of violence and victory are present in both this WWII episode and Homer’s myth. Scylla becomes an emblem for death and destruction — an abstract monster whose uncontrollable dynamic is portrayed in the dynamised painterly abstraction and distortion of this moving collage, while the camera “flies” across the canvas as if mapping an imaginary topography.

Along with the Armada series, this video wants to reflect on the technoaesthetics of war machines and their representation. It revolves around the question how such an event in history or mythology can be restaged — the narration is balanced between persuasive pathos and the weirdly detached, profane technological tools of today. 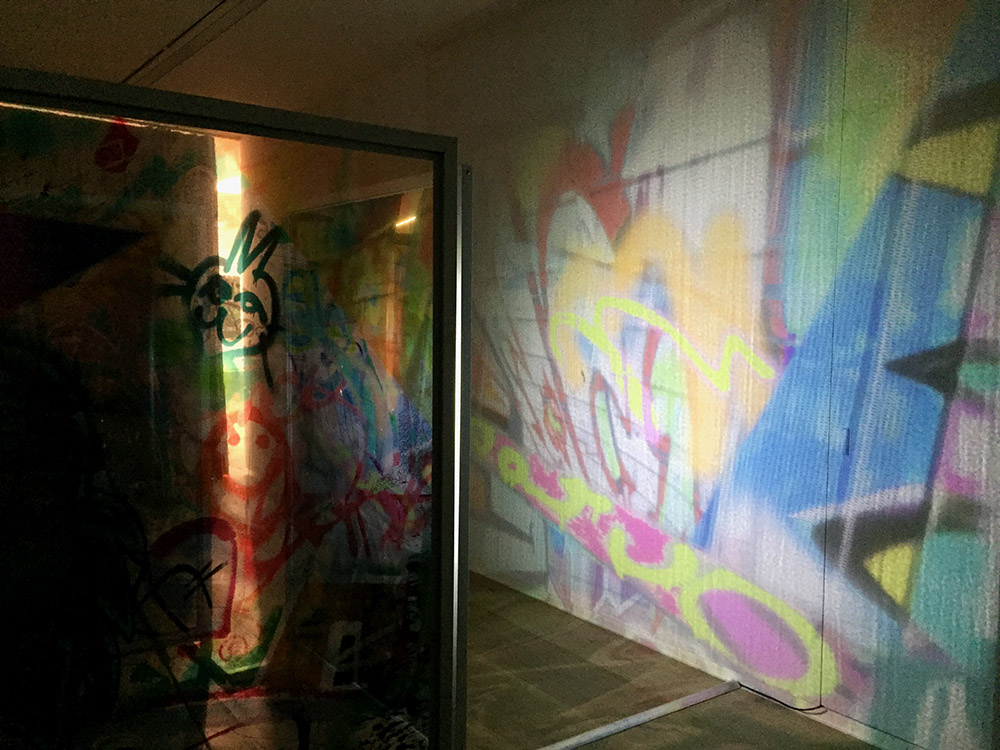 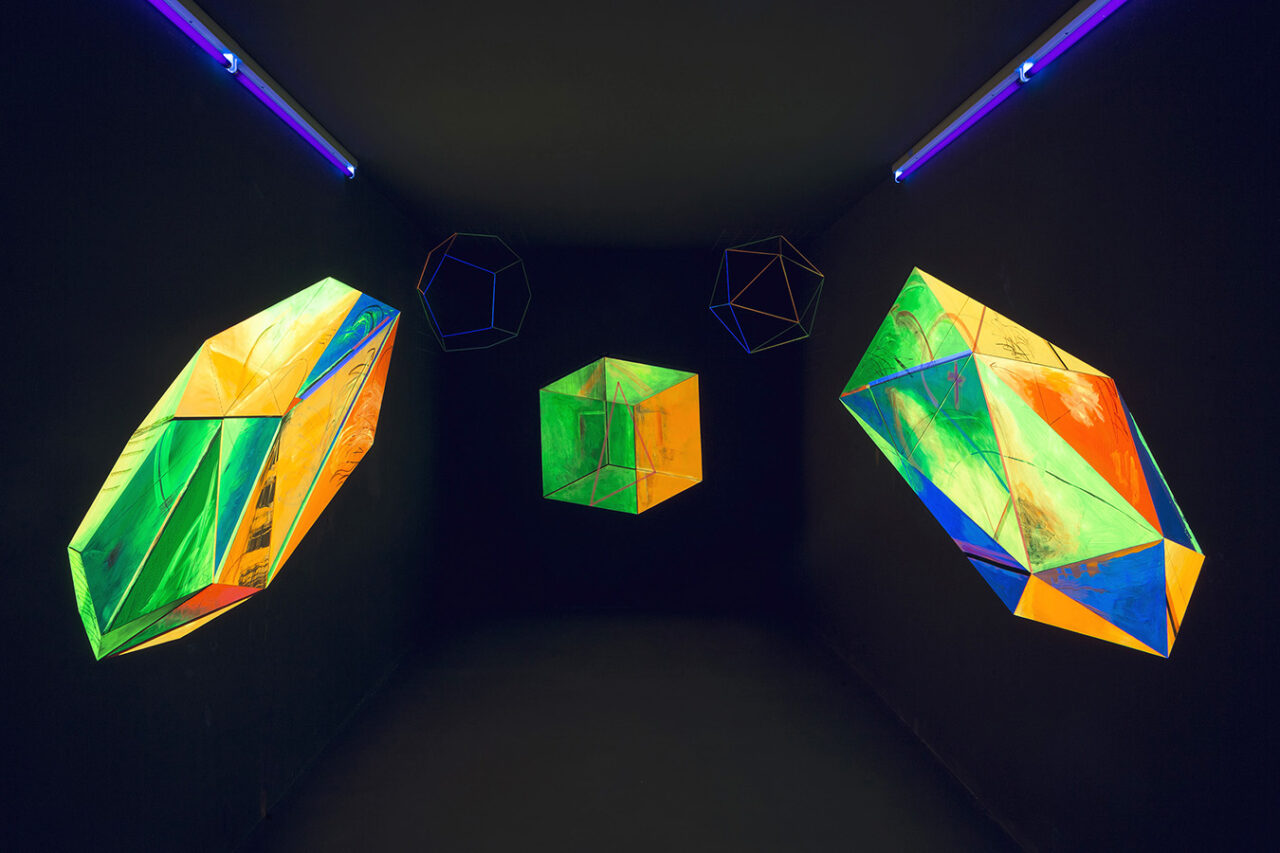 King of My Castle